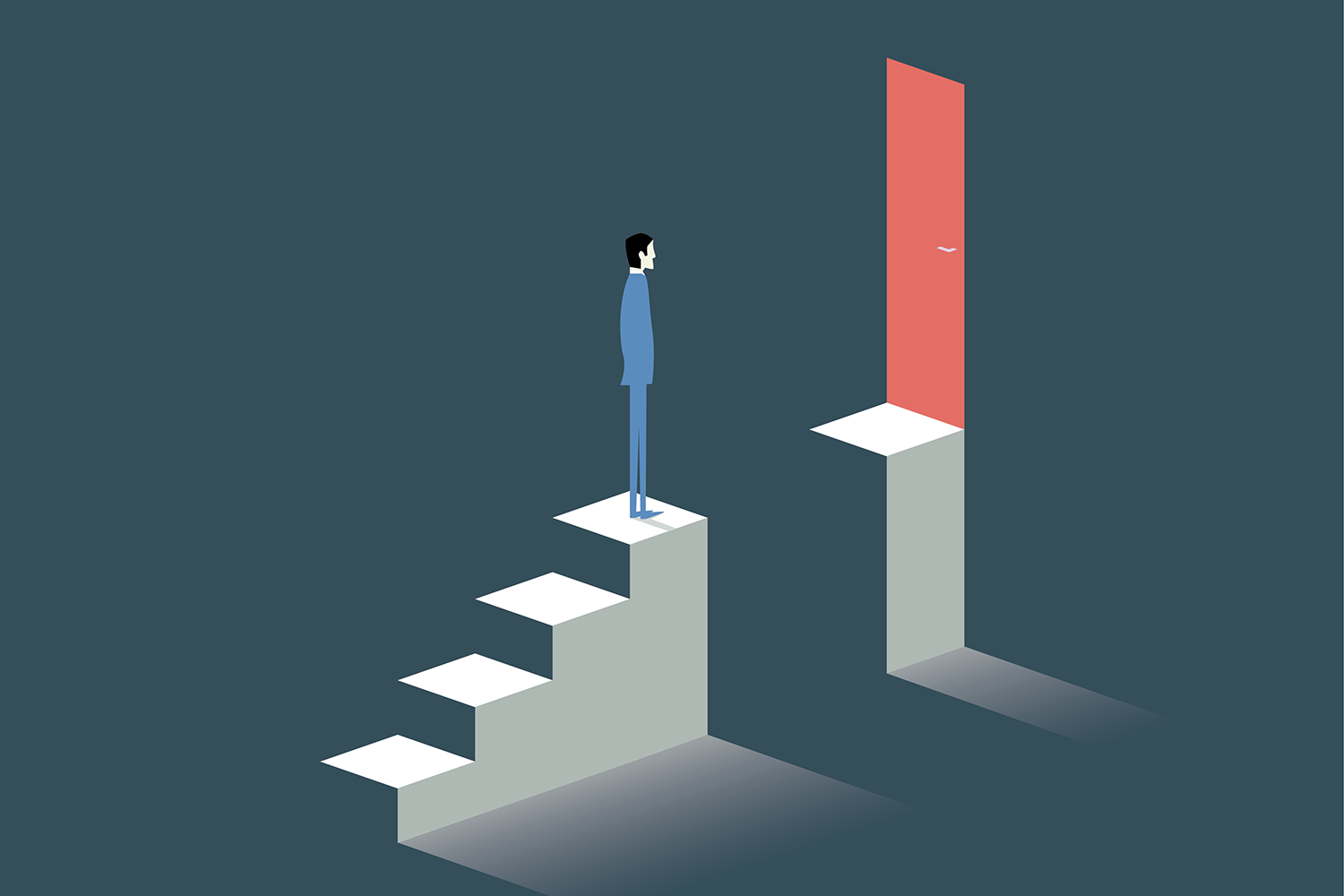 European business says increasing global challenges make reform an imperativeThe European Chamber released its highly anticipated European Business in China Business Confidence Survey 2019 at the end of May. This year’s report comes amid the slowdown in the Chinese economy and the US-China trade war. Both of these factors pose increasingly difficult challenges for European business operating in China. This makes the removal of remaining market access barriers, regulatory burdens and unequal enforcement, along with the remnants of China’s planned economy, all the more necessary. We present some of the main findings of our survey here.

China’s significant market opening announcements made in 2018 were received with mixed feelings by the European business community. Despite bringing some improvements, positive impacts have been diluted by stagnation, or even backsliding, in other areas. Scepticism remains as to whether reform promises will become a reality, as there has been a lack of consistency in the signals coming from the Chinese leadership. While European businesses have heard that China’s door will continue to open wider and wider, they have also witnessed sustained support for state-owned enterprises, higher incidences of unfair technology transfers and the strengthening of the Communist Party’s role in business.

Added to this, pressure caused by macroeconomic challenges—with the global and Chinese economies continuing to slow—coupled with the slow pace of regulatory reform, mean that many European firms are facing increasingly difficult times while tied up in red tape that should have been cut years ago.

Increased market access in their respective industries was reported by 40% of respondents to the Business Confidence Survey (BCS) 2019. This is largely due to the June 2018 revision of the negative list for foreign investment, in which the number of sectors previously restricted or prohibited to foreign investors was reduced. Timelines were also published for the gradual lifting of ownership caps in the financial services and automotive sectors. As a result, a quarter of members reported feeling more welcome than when they first entered the Chinese market, citing increased market access as the most significant reason.

This is certainly progress but it is far from universal or complete. While meaningful change was seen in cosmetics, for example, which had the largest share of respondents (82%) report opening up in the past twelve months, other industries reported market closing. It is highly concerning that closing was seen in legal services (23%) and information and communications technology (ICT) (26%). These industries assist companies operating in multiple sectors of the economy, thereby amplifying the negative impacts.

In addition to market opening, the international business community is increasingly focussing its attention on other issues in need of improvement, such as regulation, equal treatment and SOE reform. Nearly half of the survey respondents say they believe regulatory obstacles will continue to increase over the next five years. The  top three issues are: ambiguous rules and regulations (48%); the unpredictable legislative environment (33%); and administrative issues (29%).

Unequal treatment is reported by 45% of respondents, with the most frequently cited areas of discrimination being market access (43%), administrative issues (28%) and communication with the government (26%). Chinese firms operating in the EU are afforded equal treatment, and it is high time that European companies with a base in China can also count on reciprocal treatment.

The shadow of the state-owned economy continues to loom over the Chinese market, with 70% of European enterprises reporting that SOEs are present in their industries. Respondents also say SOEs hold advantages in most areas of doing business, including public procurement, the ability to influence policy, and access to financing and licences. Despite official announcements that competitive neutrality will be implemented, European firms have a mixed outlook: a third believe it will be realised in the next two to five years, while another third expect it will never happen.

One of the more significant shortcomings of China’s reform agenda is that certain high-level promises to improve its business environment for international companies have failed to translate into concrete action. For example, many European firms report that unfair technology transfers have continued to take place, despite official assurances this practice would be stopped: 20% of BCS respondents said they have felt compelled to transfer technology in order to maintain market access, up from 10% in 2017. Of this group, 63% felt compelled to transfer technology within the last two years, and a quarter said the transfer was still taking place at the time of the survey in January 2019.

Yet in spite of these substantial challenges, the Chinese market remains a top-three destination for current and future investment for 62% of respondents, a reminder that the business community is not inclined towards decoupling between Europe and China. At the same time, there remains vast untapped potential in the EU-China investment relationship. Two-thirds of members (65%) say they would be likely to increase their investment if they were granted greater access to the Chinese market.

China’s market is also increasingly important for European companies because of the ideas and technology being created in the country. In 2019, a majority of respondents said Chinese firms were equally or more innovative than European firms, the second consecutive year this has happened. The vast majority (81%) of European enterprises see opportunity in domestic Chinese innovation. This is likely because they expect to benefit from both better suppliers and stronger competition, which can spur them on to deliver higher quality goods and services at the best possible prices.

China would do well to capitalise on this situation, and foster a more competitive economy. This will necessitate continued market opening in conjunction with complementary regulatory reforms to eliminate direct and indirect investment barriers, and a commitment to ensuring rules are properly implemented. By doing so, China can deliver on its promises to create an open, fair and well-regulated economy, thereby increasing foreign investment and achieving its goal of successfully transitioning to an economic model based on sustainable development.

Note: To find out more, download the entire European Business in China Business Confidence Survey 2019 from our website: https://www.europeanchamber.com.cn/en/publications-archive/663/European_Business_in_China_Business_Confidence_Survey_2019