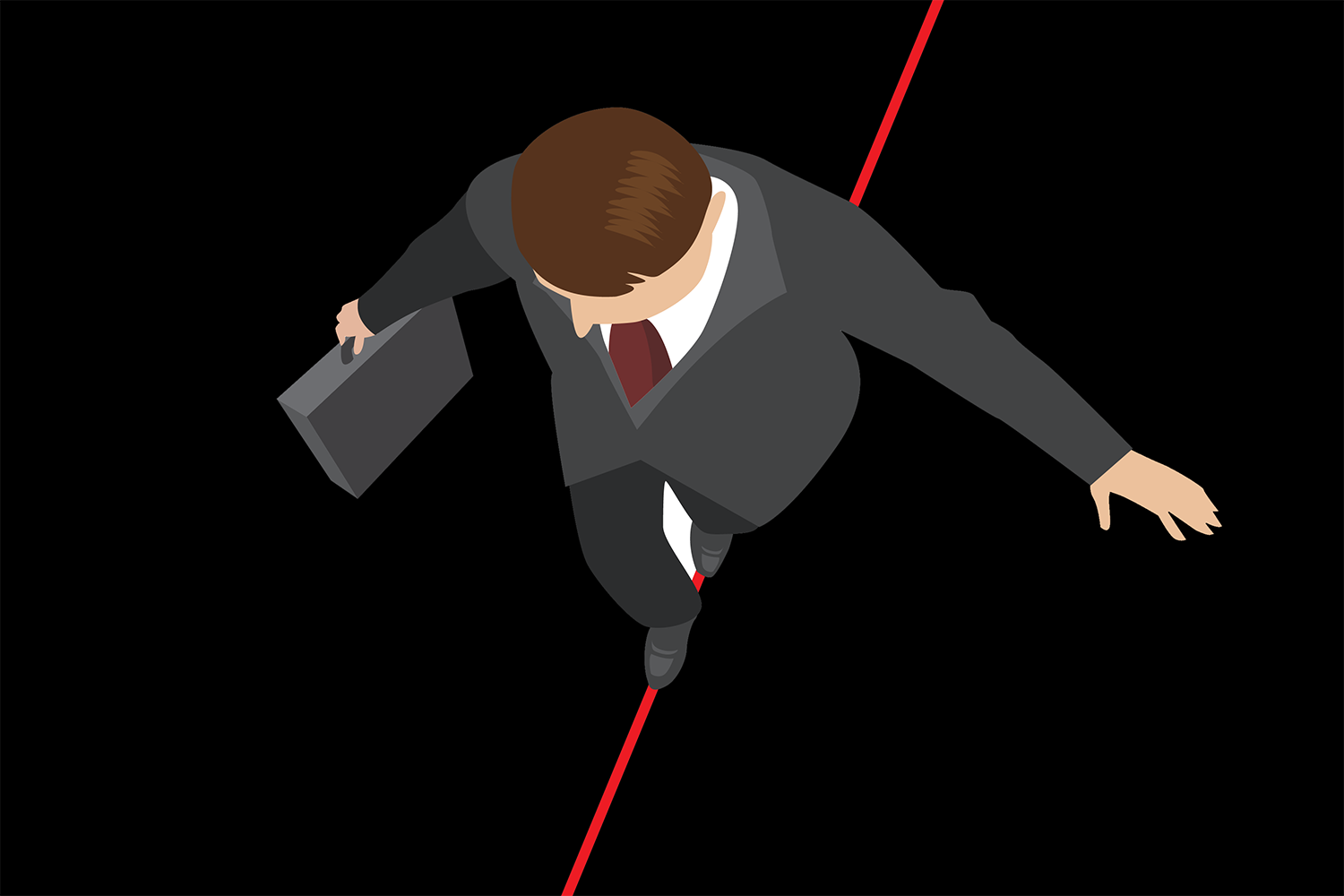 In the early days of foreign investment in China, good relationships often got you far. Foreign business people in China traded good relationships like gold – saying “I know the guy who can get that done…” was a sign of local credibility and expertise. Kent D. Kedl of Control Risks explains that, while relationships are still important in China, they can now be classified as ‘necessary but not sufficient’ for success.

China has radically changed in the last five years, most significantly in the role, function and market-power of government agencies and regulators. The Communist Party of China (CPC) is now firmly out in front. As Xi Jinping famously said in late 2017 about China’s New Era, “The Party leads everything.”  Also true is that regulators are starting to enforce everything and just ‘knowing the guy’ does not help any more.

When China first re-opened to foreign investment, its regulators were mostly concerned about market access. Foreign investors sought to establish connections with government in order to enter—and get established in—the market.  Government affairs (GA) at that time were primarily about government access – getting approvals, licences, land, utilities and so on. The success of a GA programme was measured by how widely a company could access the market. Sales teams and GA teams worked together to go after the market; the GA team preparing the road and the sales team handling the vehicle driven along it to customers. In fact, even today some GA teams are called ‘market access teams’.  This is particularly true in healthcare as restricted access to public tenders makes provincial-level government contacts critical to a company’s success.

The most powerful government agency regulating access was the Ministry of Commerce (MOFCOM). This was followed by a variety of industry-specific agencies, for example the Ministry of Health and the State Food and Drug Administration (FDA) for healthcare. For many foreign companies in China today, their GA teams are still very focused on stakeholders that grant government access.  Here is quick test to assess your GA team: how many have a background in MOFCOM or other industry-related regulators? If it is more than 20 per cent, you have an access GA team.

The days of market access are emphatically not over. Those agencies are still critically important; however, a GA team now needs to widen its focus.

The rise of the regulator

When Xi Jinping came to power in late 2012, one of the first speeches he gave was on anti-corruption. He told his fellow CPC members that corruption was threatening the future of the party and its credibility with the Chinese people and he vowed to clean up the house.  On the face of it, this was not so different from past Chinese leaders – or, really, from any other politician around the world starting a new administration. What was new was the aggression and thoroughness with which he and his chief enforcer, Wang Qishan, pursued this goal. For the first year of his new administration, Xi went after CPC leaders and managers of state-owned enterprises. He said he did not care whether an individual was at a high or low level, both ‘tigers and flies’ would be pursued. Then, nearly a year into his administration, Xi started to go after foreign companies for corruption. The biggest of these was GlaxoSmithKline, the British pharmaceutical company which eventually confessed to corporate bribery under Chinese law and was fined nearly half a billion dollars. But Xi’s newly empowered regulators did not stop at anti-corruption: anti-competition, environmental protection, food safety, tax evasion, data privacy have all been subject to aggressive regulatory enforcement.

During the spring CPC meeting in March 2018, Xi announced a new ministry-level organisation, the State Administration for Market Regulation (SAMR). This would combine many regulators enforcing the issues listed above into one super regulator. The SAMR has just begun to get aggressive in the market, focusing mostly on anti-competition and data privacy issues; but the structure is now there to effectively and—as far as bureaucracies go—efficiently enforce China’s laws.

Obviously, GA is even more critical in China now that regulators are increasingly active in the market. However, a GA team focused only on market access is completely unprepared to understand and manage the stakeholders foreign companies need to expand their scope in China’s ‘new era’. These new stakeholders focus on regulatory enforcement, so your GA team needs to broaden beyond market access to deal with risk management. This means understanding regulatory threats to your business, closing the vulnerability gaps in your strategy and operations, and running an effective crisis-response team should you face regulatory investigation.

There are several ways in which foreign MNCs are addressing this:

Been there, done that

Complacency is a common trait among foreign companies that have been in China for some time. It is these companies that have the most difficulties when they face regulatory scrutiny. They do not see it coming and are not prepared for it. A more aggressive regulator is now part of ‘New Era China’ and companies need to ensure that they are able to handle the challenges of the ‘new normal’ economy.

Control Risks is a specialised risk consultancy committed to helping clients build organisations that are secure, compliant and resilient in an age of ever-changing risk and connectivity. Clients include national and multinational businesses in all sectors, law firms, government depart­ments from many parts of the world, NGOs and SNBs, both national and international.