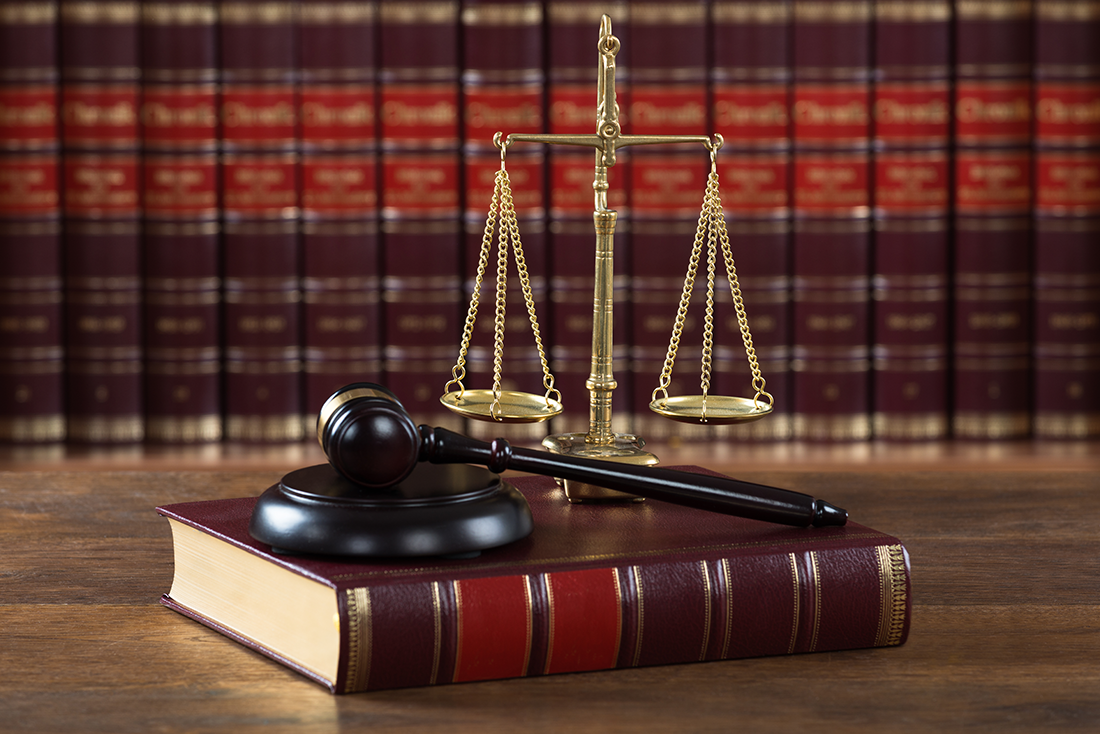 Stuck Between a Rock and a Hard Place

Thirteen members of the World Trade Organization—including the European Union—met in Ottawa in October to discuss the increasing need for reform of the international body. The ‘Ottawa 13’ proposed focusing primarily on reforming the body’s monitoring function, strengthening its dispute settlement system and updating trade rules: in summation, modernising the WTO. However, the most pressing of these issues seems to be the current dispute resolution system. The process once was a source of reliable and predictable rules, but has since been stripped down to its bare bones. For the WTO to be able to guide global commerce in the rapidly evolving economies of the 21st century, immediate action must be taken. Shane Farrelly of D’Andrea & Partners identifies what the proposed reforms could mean for the international business community.

It is no secret that, at the time of writing, the WTO’s main arbitration body of trade disputes is in difficulties. The WTO’s highest court is set to have only three judges on its roster (it is designed to have a roster of seven judges), which is considered the minimum number of judges required to sign off on any dispute resolution. Meanwhile, appeals continue to pile up amid international scrutiny of the WTO. The Appellate Body may even soon be rendered inoperable, as the four-year terms of two of these judges (Ujal Singh Bhatia from India and Thomas Graham from the US) will run out on 10th December 2019. If new judges are not appointed before then, the global trade body will become incapable of adopting decisions. To add further pressure, the remaining judge, China’s Hong Zhao, is set to finish her term on 30th November 2020.

The crisis has been aggravated by the United States repeatedly vetoing the initiation of a process to nominate and appoint Appellate Body members, citing various criticisms. This is a long-standing thorn in the side of the Appellate Body, as multiple US administrations have levied critiques towards it, such as over its perceived judicial overreach and frequent failure to meet the 90-day deadline for reports provided for in the WTO’s Dispute Settlement Understanding (DSU). These concerns of the US are no doubt heightened by ongoing trade tensions with China.

A number of WTO members—principally China, the European Union and some of its member states—have put forward several proposals via joint communications for the body to consider. These include requiring the Appellate Body to: consult with parties involved in disputes if it anticipates exceeding the 90-day deadline; limiting the body’s findings to those “necessary for the resolution of the dispute,”[1] and; allowing Appellate Body members to serve one single longer term instead of the two four-year terms under current rules.[2] However, despite the United States being one of the main advocates for WTO reform, it does not acknowledge that these proposals often run contrary to the US’s own standards.

If the WTO’s formal appeals process and its ability to issue binding rulings becomes paralysed, countries may abandon the multilateral system altogether and resort to unilateral retaliatory measures to settle trade disputes.

While the Appellate Body crisis continues to loom over the WTO, there are alternative dispute resolution methods available to members. According to Article 25 of the DSU, “expeditious arbitration within the WTO as an alternative means of dispute settlement [. . .] of certain disputes that concern issues that are clearly defined by both parties [. . .] which shall agree on the procedures to be followed.” This allows parties to a dispute to vaguely define what aspects they wish to solve via arbitration proceedings, and what rules to follow thereof, seemingly providing a parallel dispute settlement structure within the WTO framework.

The procedures of such arbitration could mirror those of the Appellate Body but, instead of appointing judges, parties outside of the dispute would have no involvement unless with prior consent of the parties involved. The parties involved would also be able to appoint personnel to hear appeals of any judgement, thus preventing the United States from further impeding dispute resolution procedures.

In utilizing Article 25, parties to the dispute would need to sign an agreement that they will be bound by the decisions of the arbitration. However, this option is merely a short-term solution to a very large problem in the WTO. While reform proposals are being presented, replacing the function fulfilled by the Appellate Body through a system based around Article 25 may ensure that trade conflicts will continue to be resolved within the multilateral WTO framework. If the vacant seats in the Appellate Body are not filled by the end of the year, the WTO’s dispute settlement system will essentially be incapacitated, its rules will be unenforceable and members may abandon it altogether in favour of bilateral and regional trade agreements. The hope is that a comprehensive reform of the WTO prevails, to provide a multilateral solution that will allow world trade to prosper under new rules.

As an aside, it should be noted that the EU and China are already collaborating on establishing a working group to reform the WTO as a whole, and not only the Appellate Body. These efforts aim to modernise trade rules, especially for new and emerging industries such as the e-commerce sector. The move reflects the cooperative approach between the EU and China. As two members that have benefitted enormously from the WTO, their combined efforts may lead to an overhaul of the global trade body in a more progressive way.

D’Andrea & Partners Legal Counsel, DP Group was founded in 2013 by Carlo Diego D’Andrea and Matteo Hanbin Zhi, both of whom have extensive backgrounds in Chinese and EU law.

DP Group has a variety of branches around the world, with locations in several major developing economies.